As much as I dislike country music as a musical genre, I was pleasantly surprised at my reaction towards the movie “Country Strong.”  I had low expectations for this film when I first saw the trailer and brushed it aside with the notion that I would never watch it. Well, last night I did indeed watch it and am still thinking about the movie! 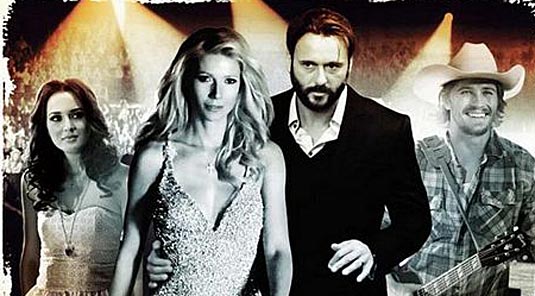 The movie was about Gwyneth Paltrow’s character, Kelly Canter, a washed-up country music star who is just coming back on stage after being in rehab for alcohol abuse. Her husband, James, played by Tim McGraw is encouraging her to change her image around by touring again. Two other characters, Chiles (Leighton Meester) and Beau (Garrett Hedlund) are asked to join the tour for differing reasons and those stories unfold later on in the film as well as some love connections.

My favorite character was by far Beau. I had never seen him in a film before (however he is the lead role in Tron) and I died and went to heaven when I heard his voice/saw him. 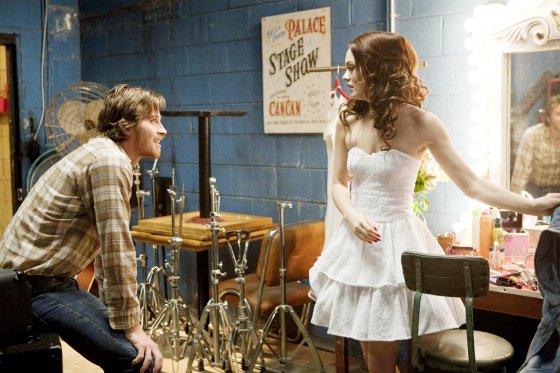 Just having a little fun on polyvore : )

After watching that movie, I have come to the conclusion that I do not hate ALL country music. I would highly recommend this movie, even if you aren’t a fan of country! I think it can still be appreciated and you will fall in love with Garrett Hedlund. I had this same feeling after I watched “8 Seconds” when I was thirteen. Cowboys are hotties. 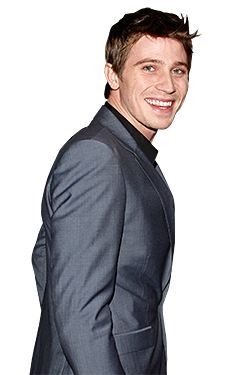